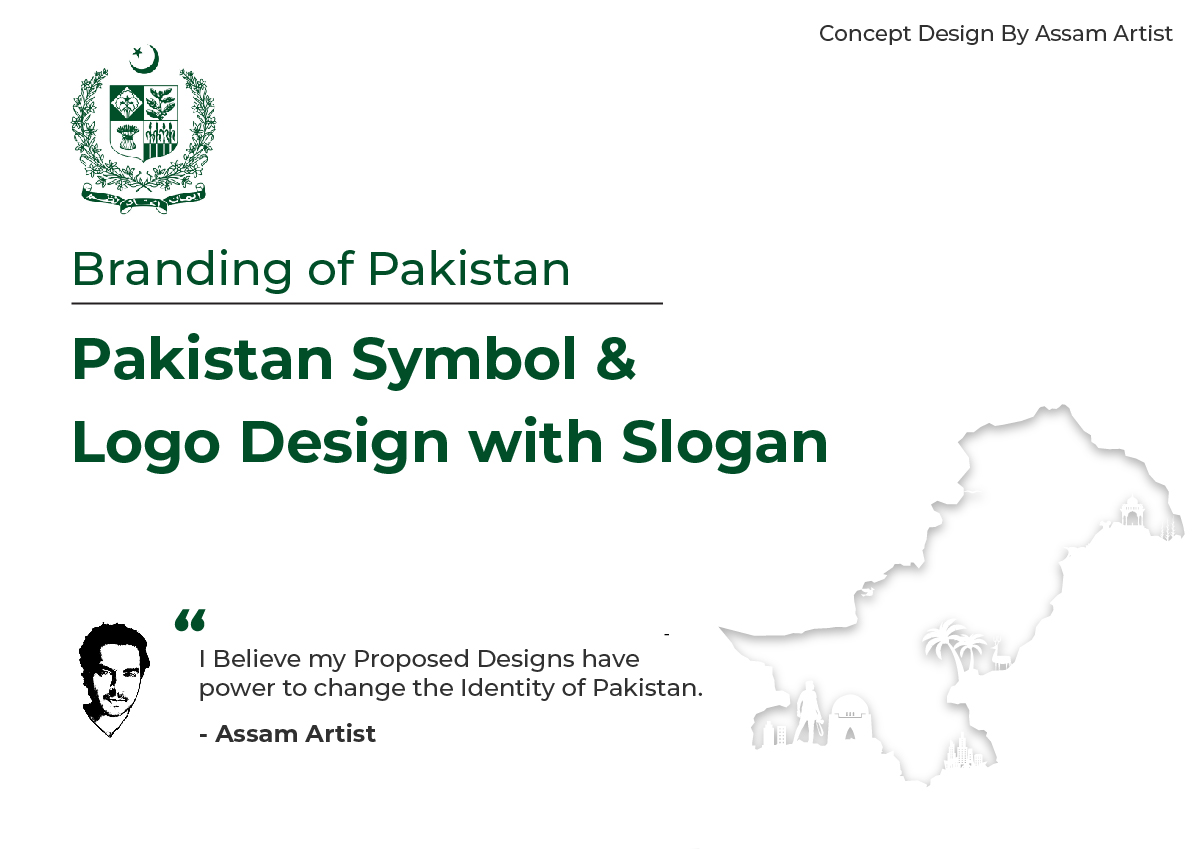 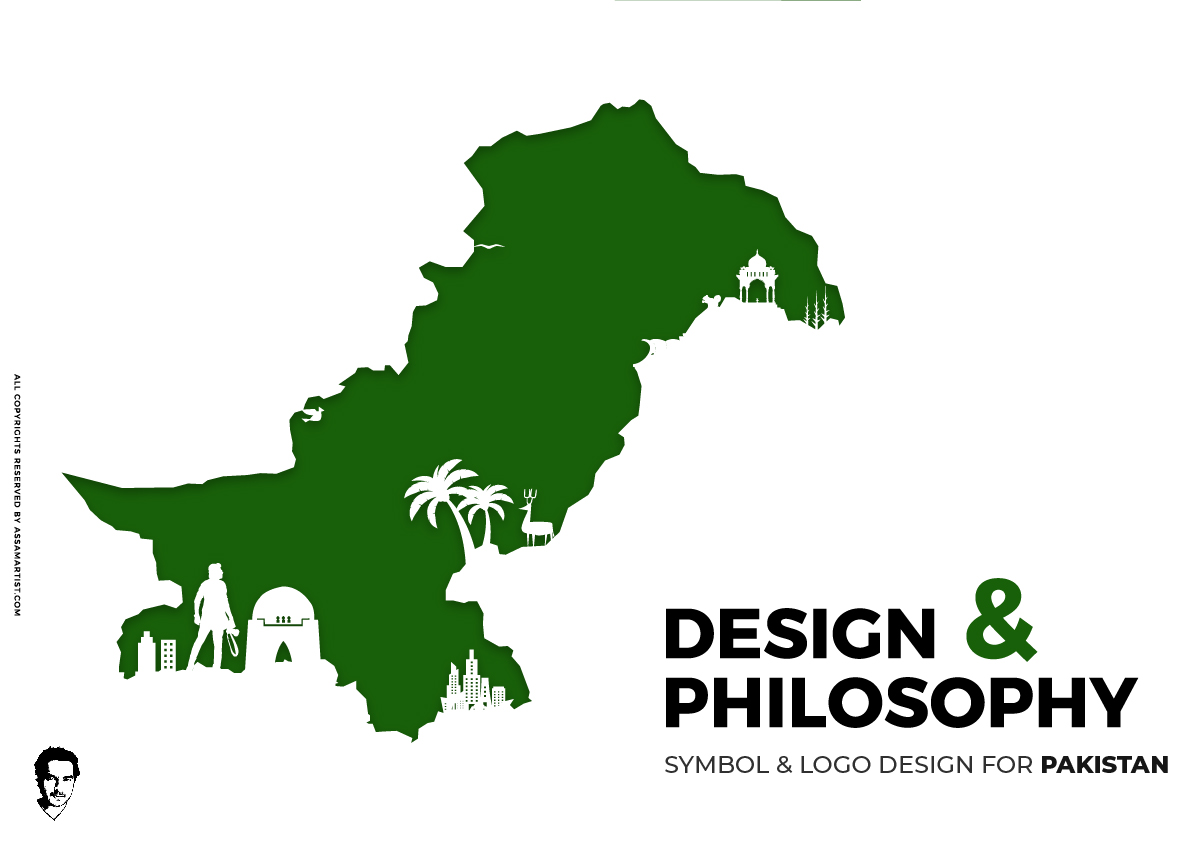 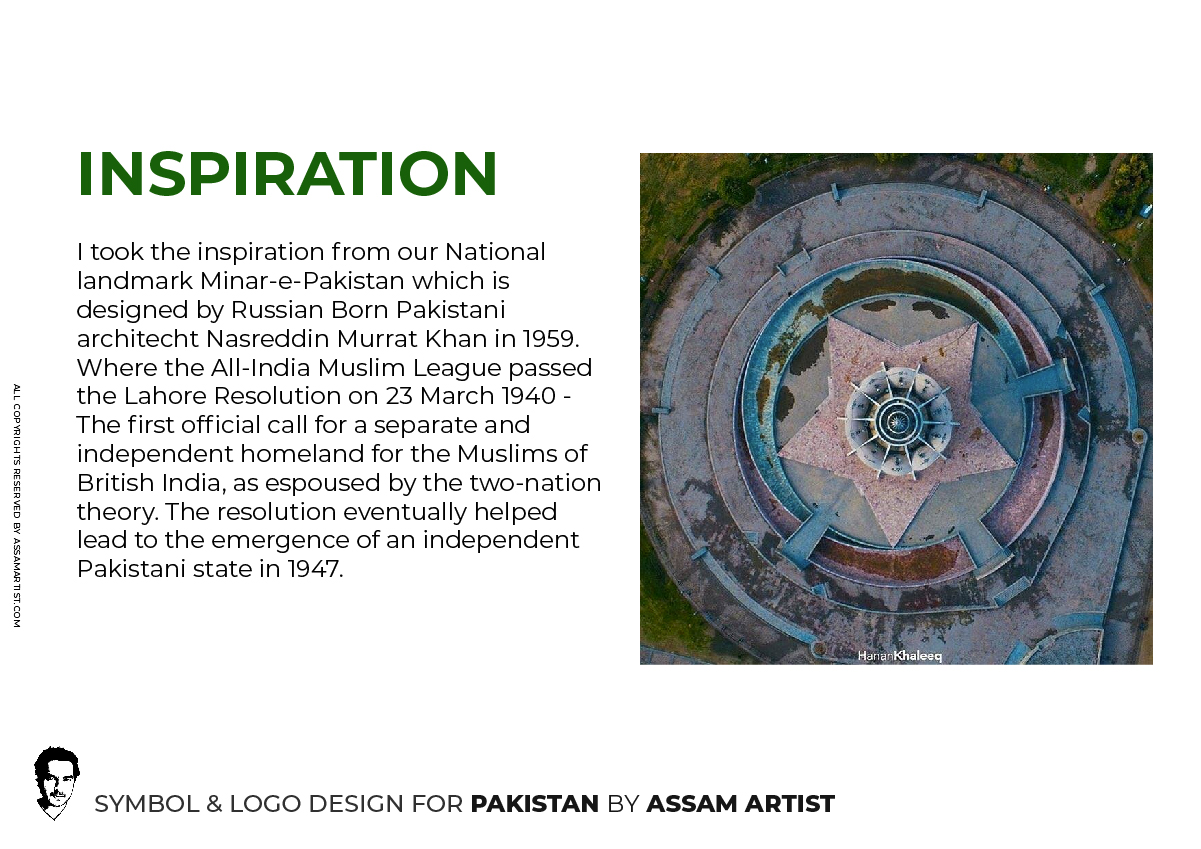 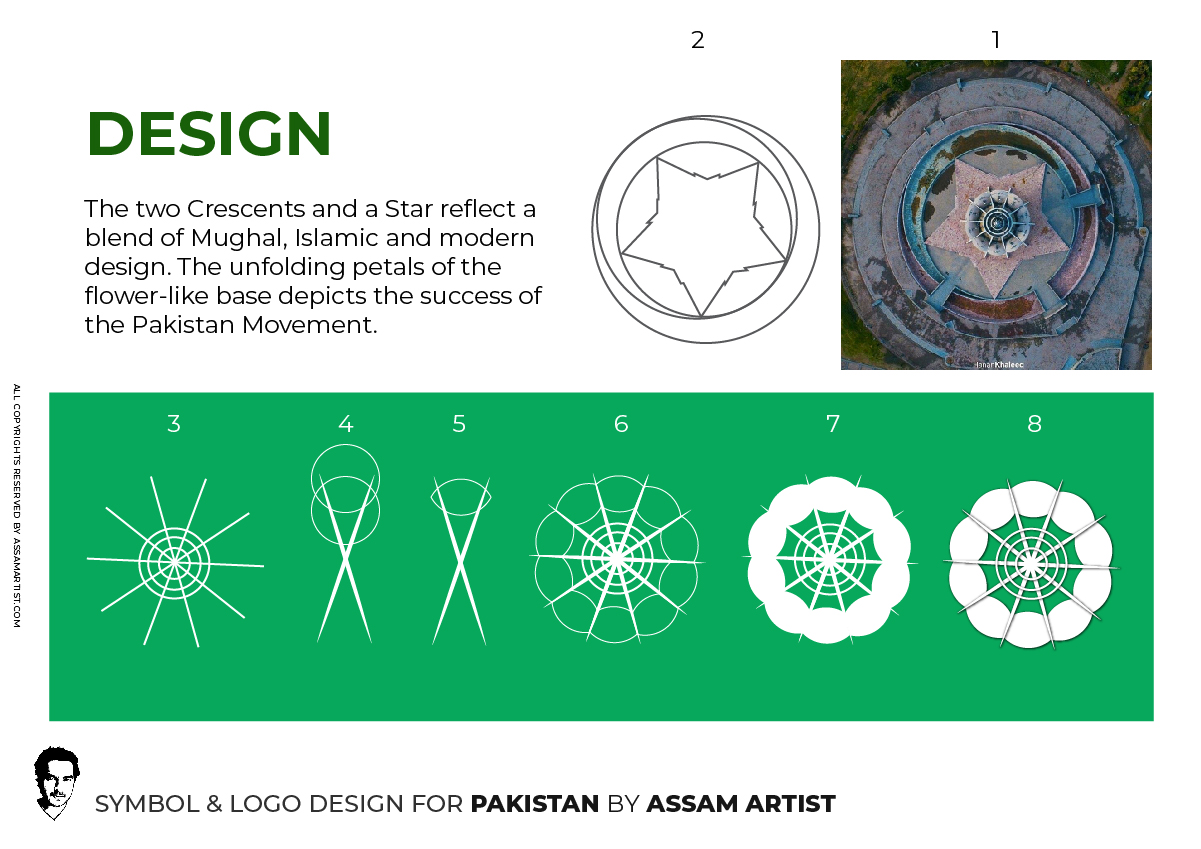 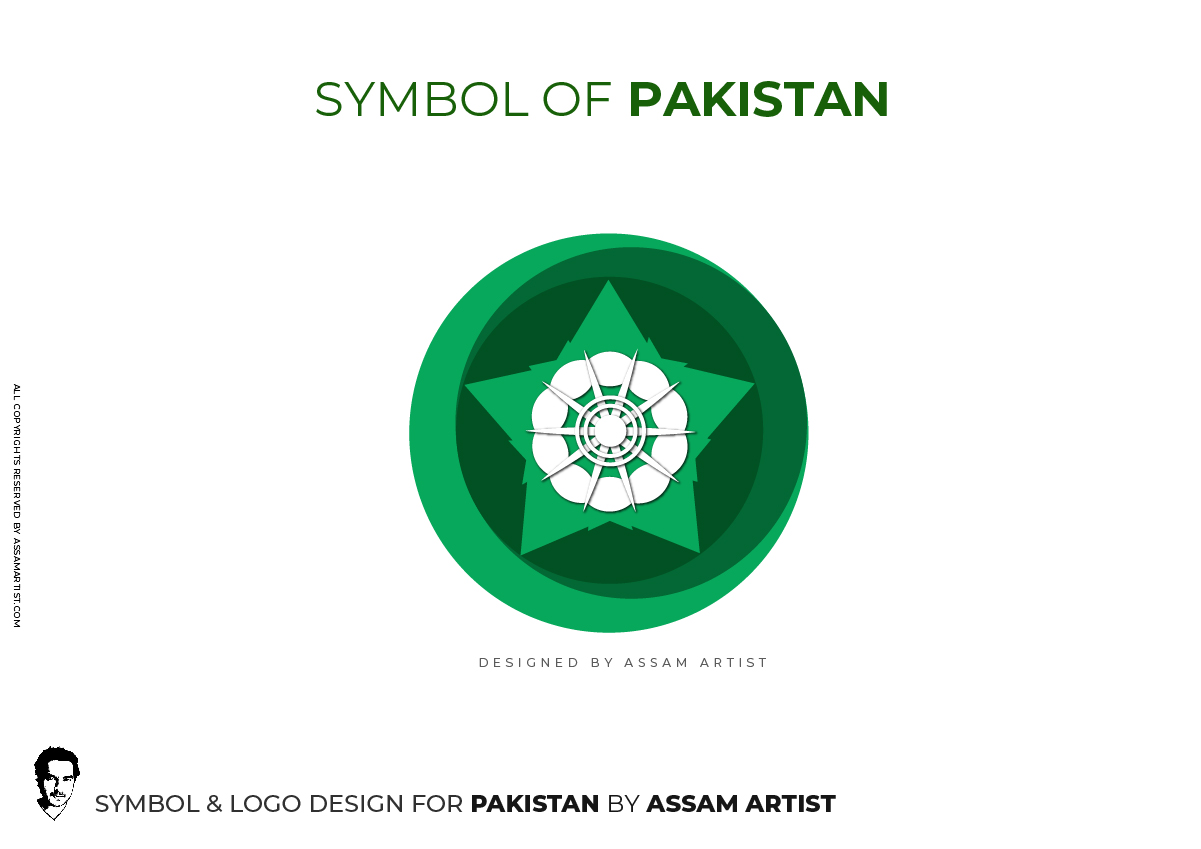 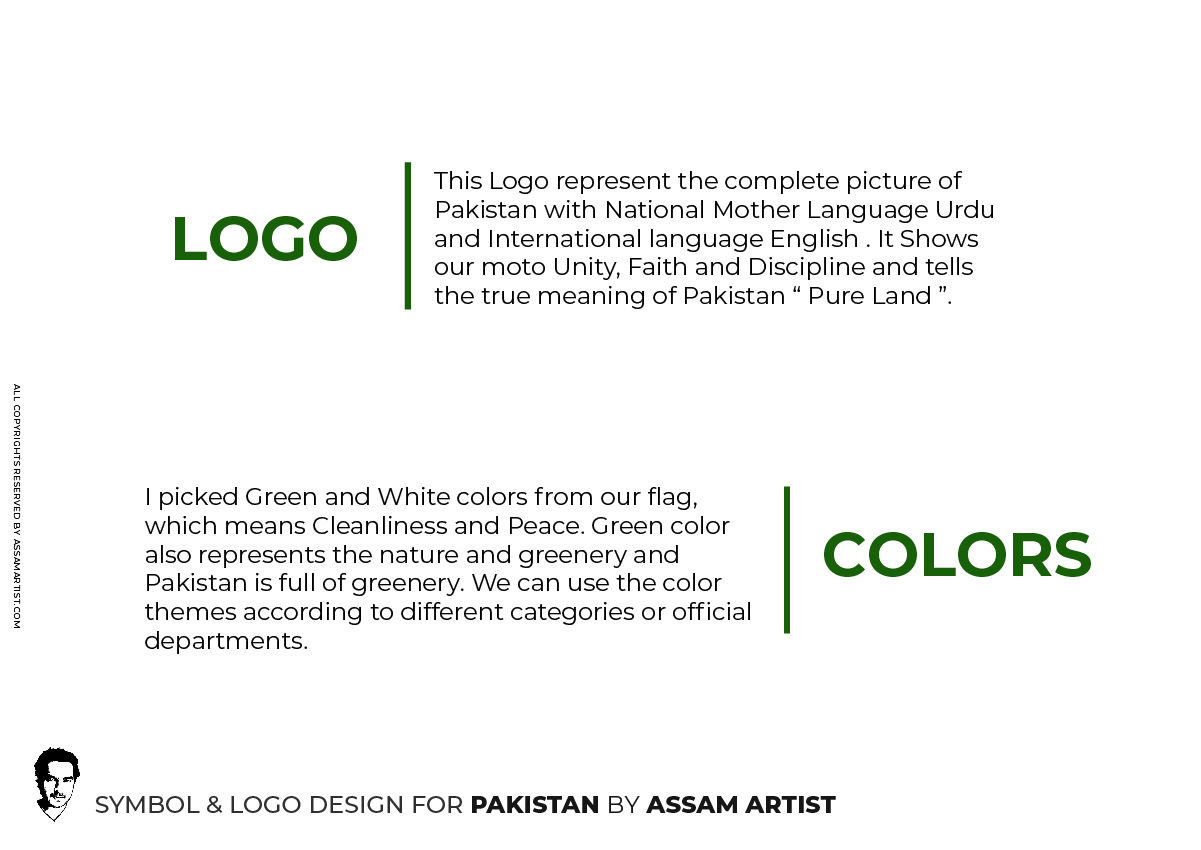 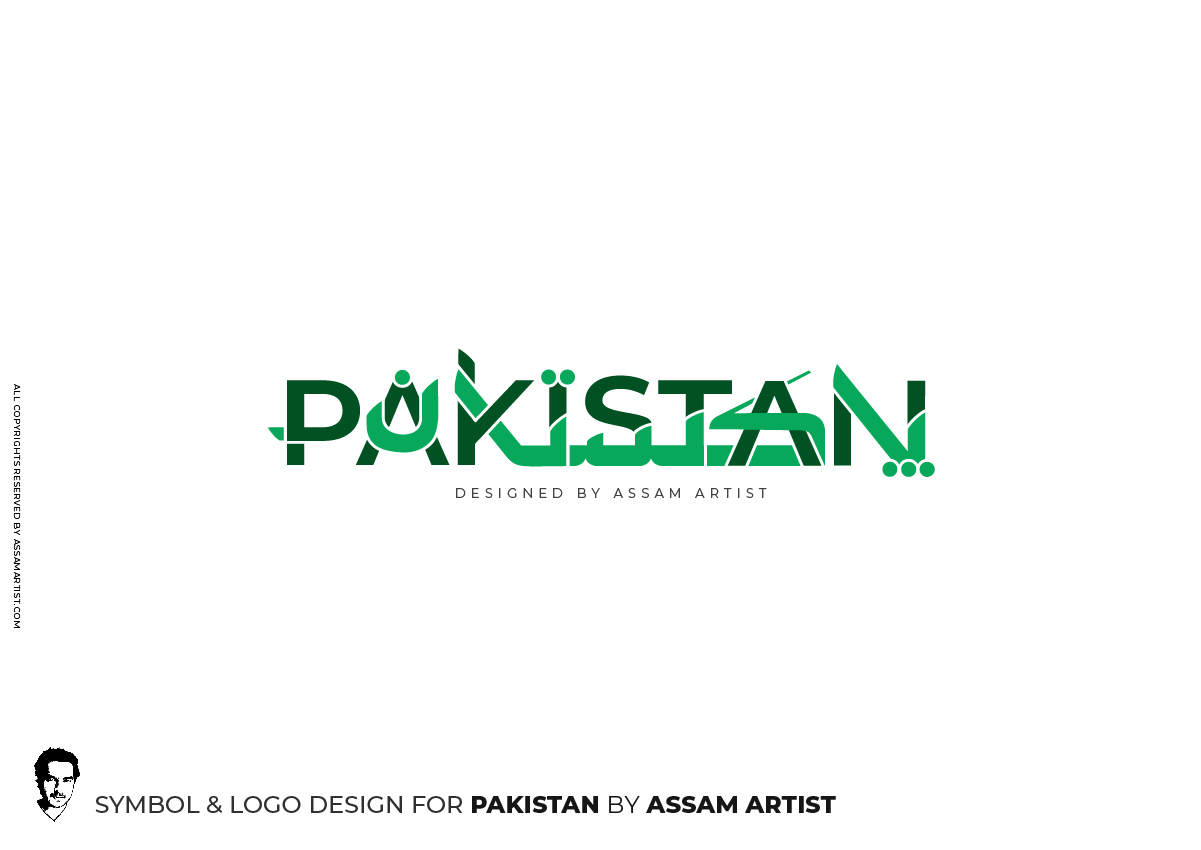 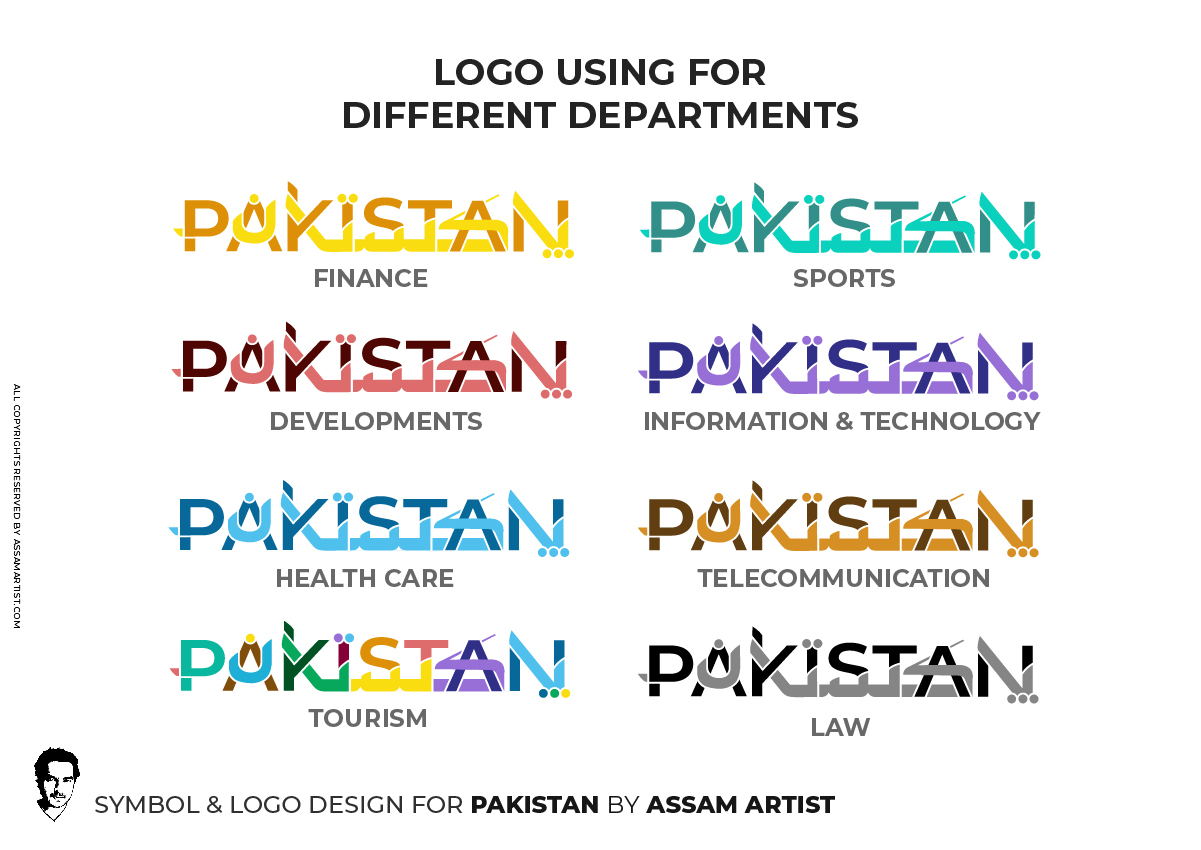 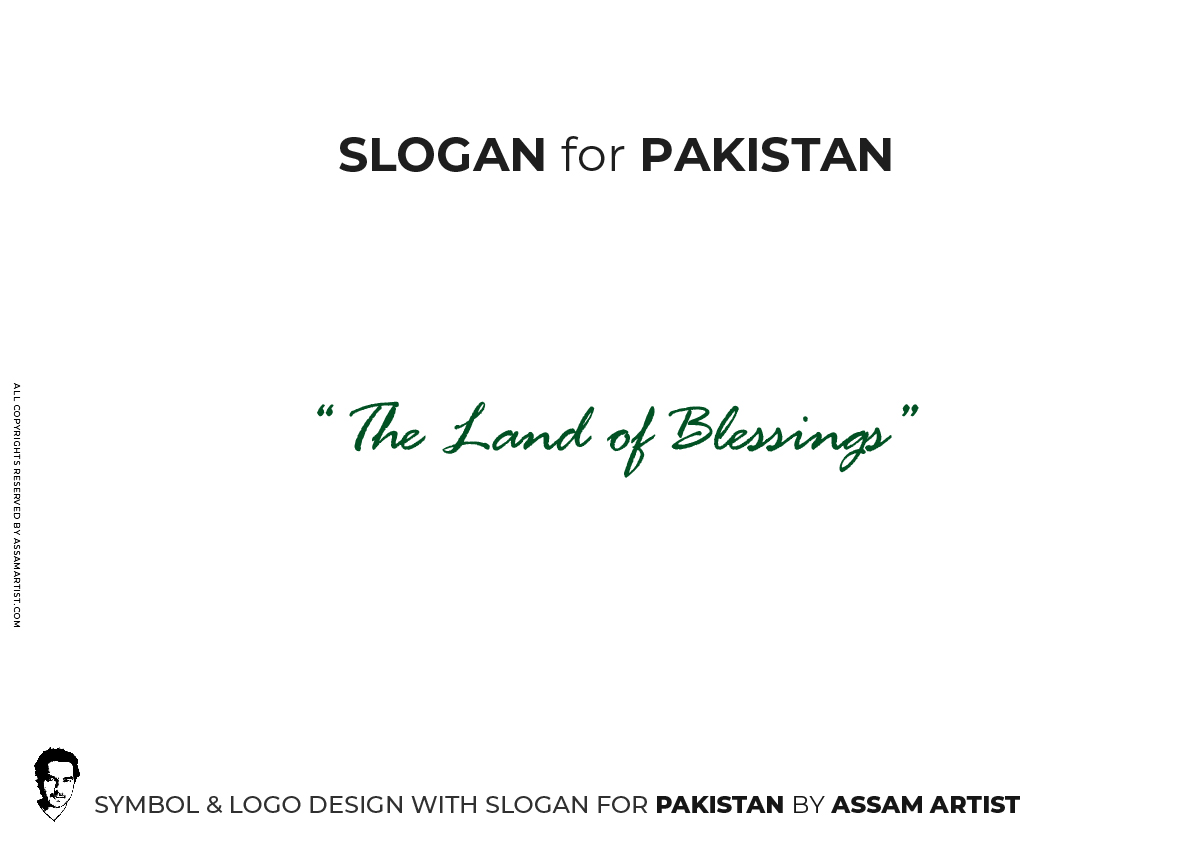 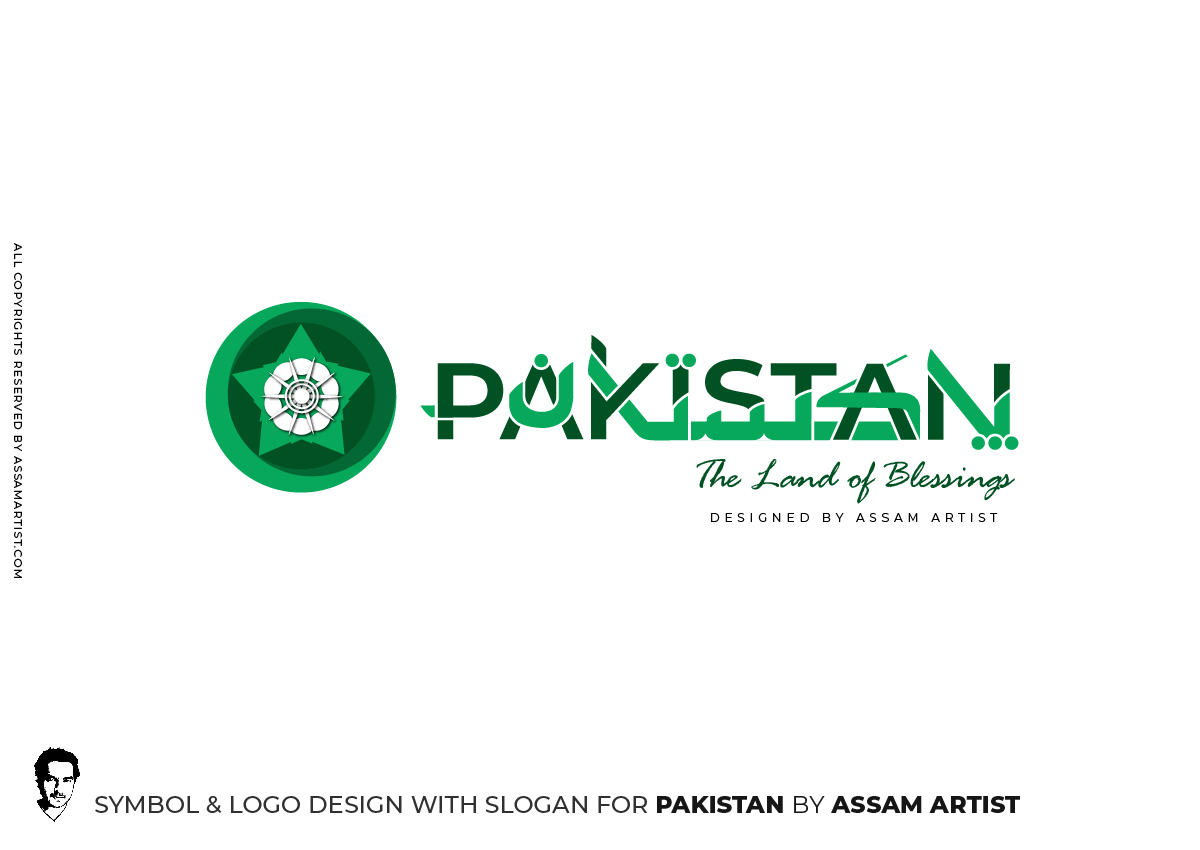 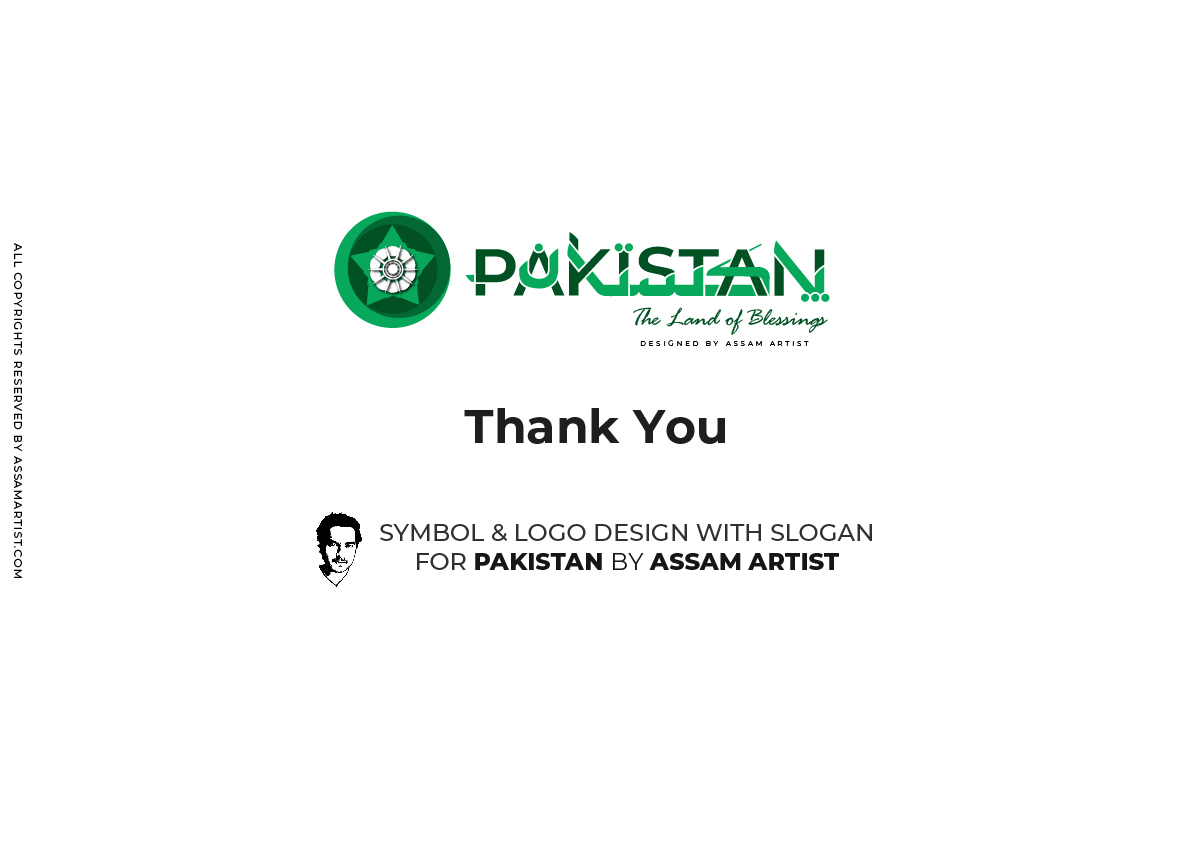 I took the inspiration from our National landmark Minar-e-Pakistan which is designed by Russian Born Pakistani architecht Nasreddin Murrat Khan in 1959. Where the All-India Muslim League passed the Lahore Resolution on 23 March 1940 –  The first official call for a separate and independent homeland for the Muslims of British India, as espoused by the two-nation theory. The resolution eventually helped lead to the emergence of an independent Pakistani state in 1947.

The two Crescents and a Star reflect a blend of Mughal, Islamic and modern design. The unfolding petals of the flower-like base depicts the success of the Pakistan Movement.

This Logo represent the complete picture of Pakistan with National Mother Language Urdu and International language English . It Shows our moto Unity, Faith and Discipline and tells the true meaning of Pakistan “ Pure Land ”.

I picked Green and White colors from our flag, which means Cleanliness and Peace. Green color also represents the nature and greenery and Pakistan is full of greenery. We can use the color themes according to different categories or official departments.

The land of Blessing