My logo of Canton Fair carries true essence of Chinese traditions and values. While keeping in my mind the meaning of Canton Fair, I tried to come up with a logo which could reflect the identity of this event. I observed this event deeply and drew a sketch in my mind. Red color of the logo is extracted from the national flag of China which is a traditional Chinese color. 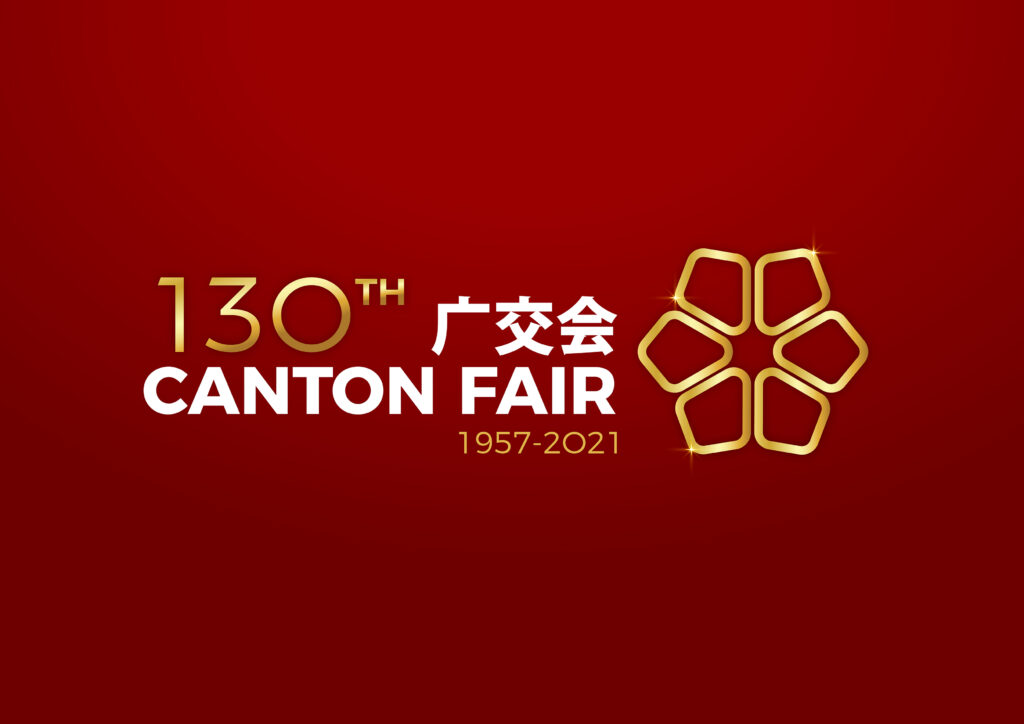 It is the color of pure blood. Golden yellow colour represents that Chinese people are united together. Golden yellow is a colour of emperors. Keeping these perspective in mind, the colours in logos are incorporated. I have taken the inspiration of a flower which is a part of spring. The petals are in shape of leaves which represent autumn as this event is held in these two seasons. The main objective and aim of the event is a window which means China is opening up. Therefore, the flower in logo is blossomed. The petals are not coloured so that it works as a window and one can see through them.

This logo is especially designed for the 130th Canton Fair. The edges of digit 1 and 3 are cut and given the touch of Chinese font style (used in my logo) so that the digits and fonts complement each other. Digit 0 is replaced by the circular petal which can be achieved by 100% radius of flower used in logo. The prominent part of typography is 130 as Canton Fair is 130 events old and is an achievement in itself. The word “Canton Fair” in English and Chinese are written with white and bold montserrat typeface which highlight the name of the event. White colour is used to showcase a peaceful event. In the last, the glorious years 1957-2021 are mentioned so that the continuity and success can be celebrated by all.